Get Naturally Better with Jeremy Ayres in personalised, 1-2-1 consultations. His dedicated attention and wealth of knowledge is sure to bring relieve and healing.

No matter your health issue, be it acute, chronic or serious, we must first start with a 1-hr consultation so I can take your case history, and understand the cause(s) of your issues.

With 30 years of study and experience, many people ask me for mentorship, to learn my unique healing protocols and knowledge. I love enabling others to become better versed in the healing arts and their application. Whatever your level of knowledge and experience, we can tailor a mentorship to suit you.

Includes access to the 90-day Health Programme featuring THE PROTOCOL 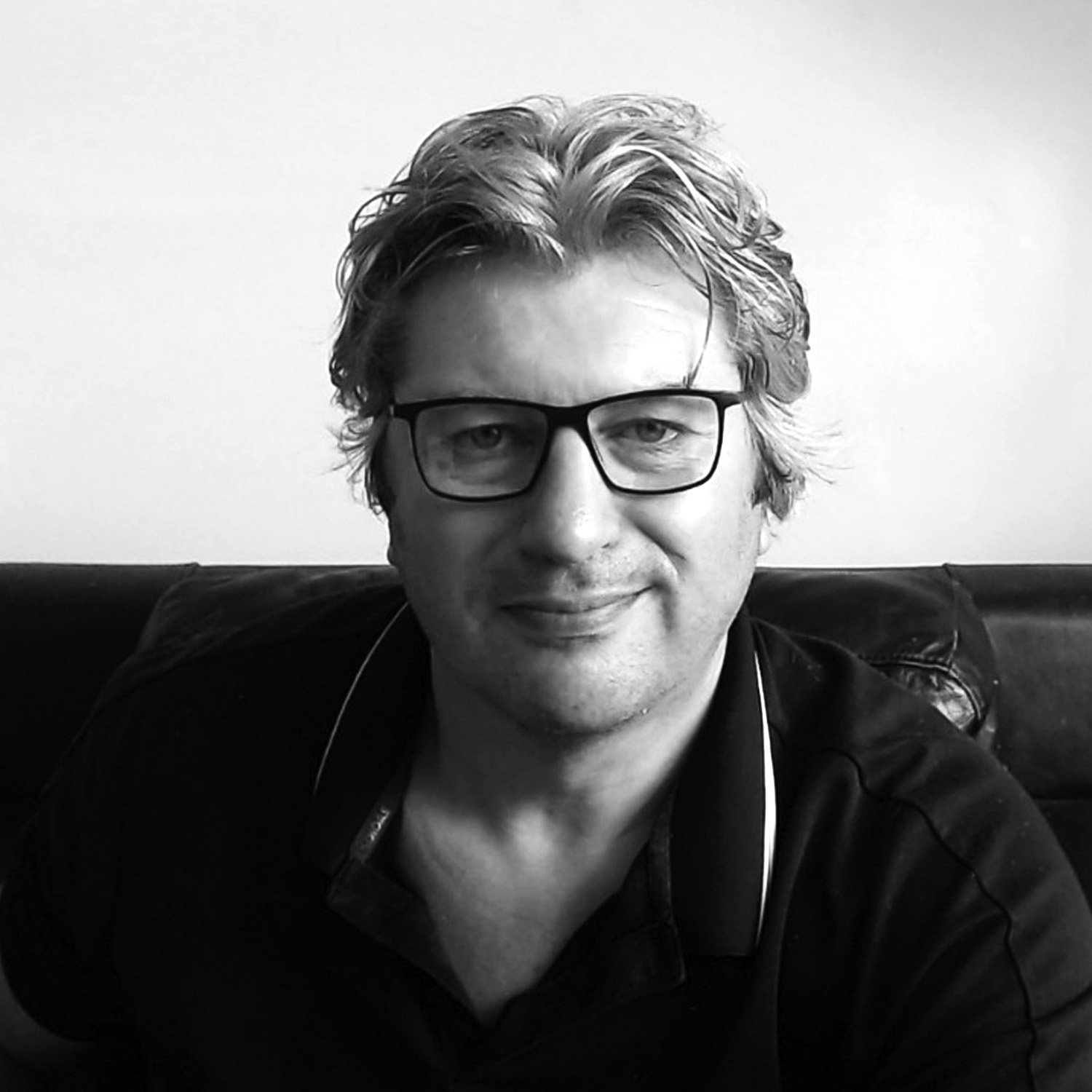 International Natural Health Educator Jeremy Ayres was awarded Senior Practitioner of Physical Medicine (SBRCP) for his outstanding work. Originally trained as an Osteopath (DO), Jeremy later coined the new title Naturopractic Consultant (NC), after realising that his successful healing protocols combined the best of Chiropractic, Osteopathy & Naturopathy. In North America and many countries around the world, he is recognized as Dr Jeremy by professionals and clients alike, and especially known for his extensive knowledge and track record in helping people heal and become pain free. For well over 30 years, he has helped 1000’s around the world, often from so called in-cure-able dis-ease – to become vibrantly well and pain free.Since the Covid-19 crisis and the intense restrictions on ‘alternative’ health practitioners, Jeremy now simply uses his name, which allows him to continue with his work of restoring health, while speaking about ALL the true causes, including environmental and societal, that made man unwell.

In his teens and early 20’s, Jeremy represented Great Britain in marathon and sprint canoeing, and was national champion on several occasions. Internationally, he achieved second in Europe in marathon racing before retiring at 22 from a back injury.

His back injury led him to Osteopathic treatment, resulting in an instant resolve that this is what he was supposed to do with his life. He began training at The British School of Osteopathy in 1990, before moving to the Northern Counties School of Osteopathy, where he trained under Harry Hawes, the nationally esteemed osteopath. Harry was a healing genius who understood the classical philosophies and techniques.  He became Jeremy’s first mentor, recognising in him a natural talent.

Jeremy’s abilities and proven methods were eventually recognised and in 2013 he was given the title of Senior Practitioner of Physical Medicine by The British Register of Complimentary Practitioners (BRCPS ), now the International Register.

Jeremy has spent his entire career researching the causes and remedies for man’s modern dis-eases, and is internationally recognised as an expert in all aspects of cause and remedy.

His testimonials give insight into his successes, and he has been a sought after guest on numerous podcasts, radio and other broadcasting formats for many year. He has lived and worked in all over the world and has been privileged to gain deeper insight into tribal and ancestral traditions and ways.

His knowledge allowed him to help heal his wife, Natalie, who was terminally ill when they met in 2013, and who had endured all the horrific rigours that modern oncology can offer. She remains his unwavering support and advocate, inspiring many of the clients he has seen to become well too.

His life goal has been to bring forward the knowledge and wisdom of our elders, particularly the Eastern practices and traditional ways with Western scientific proof and collaborations, and return to a cohesive philosophy of healing for a very sick world.